Home > About the Foundation > History

In 2008, a small group of community leaders and educators—sharing the common understanding that education is the heart of community growth and development—formed the Eau Claire Public Schools Foundation. They believed that support beyond the tax dollar can make good education excellent. There was a need to create an independent, nonprofit organization dedicated to public education that could accept private contributions and make grants to provide creative teaching and learning opportunities that could not be funded by public resources.

The goal was to create a foundation that could operate independently of the school district while fostering a supportive relationship with the ECASD, its alumni, and the community. Excellence would be accelerated and strengthened through a public/private partnership to build an active Fund for Today—supporting the most immediate needs of schools and students—and an Endowed Fund for the Future—supporting greatest needs of today and tomorrow. 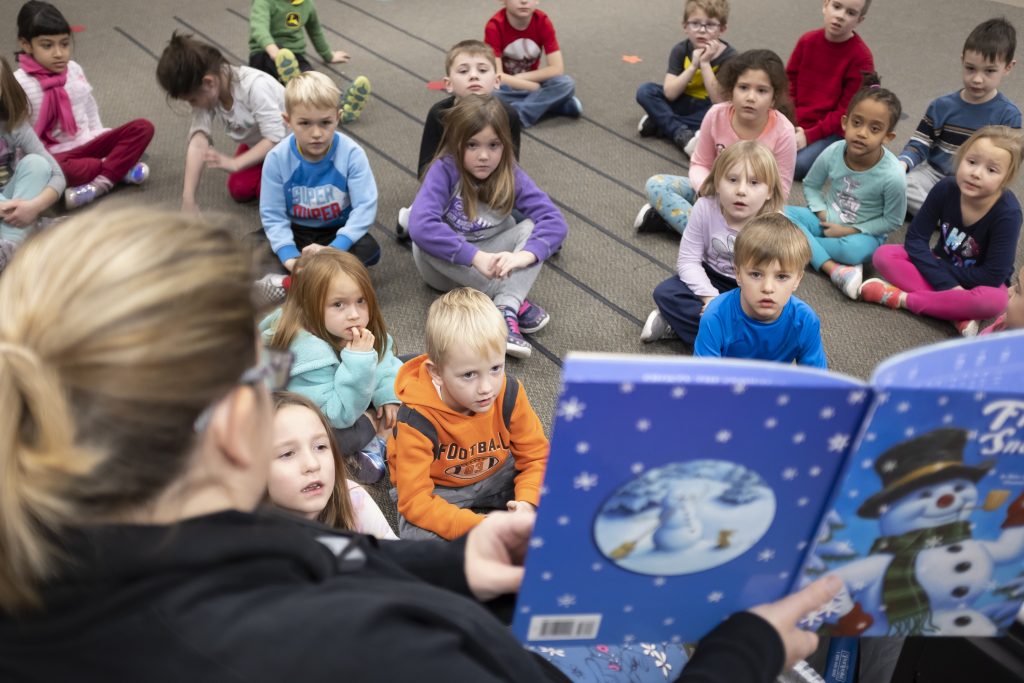 How We Were Established

The Board of Trustees recruited Carole Halberg, former Executive Director of the University of Wisconsin Eau Claire, to serve as the first Executive Director of the ECPSF in 2011. They invited community members to join the Founding Partners for Education by making a pledge/gift of $5,000 or more to establish an endowment and raise funds for the greatest needs of the schools. As of January, 2015, the Foundation has raised over $500,000 in gifts and granted over $200,000 in scholarships and grants to benefit students and teachers throughout the school district. Fifty two individuals, families, businesses, and organizations have joined together to build this strong base of funding.